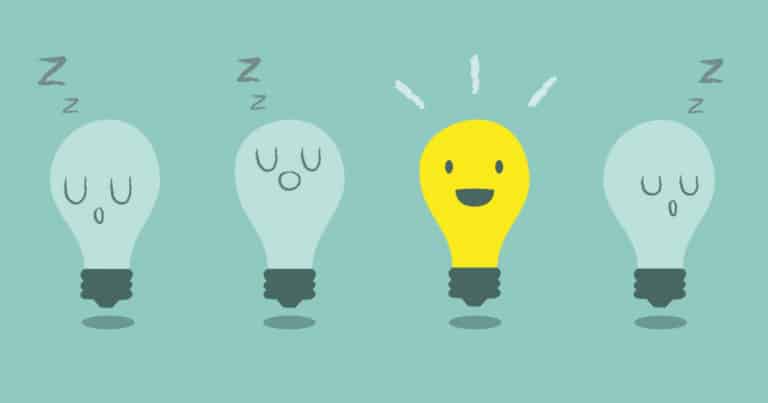 Need to Move from Windows CE to Android?

Supply Chain professionals were some of the first to deploy applications for the warehouse and logistics running on rugged handhelds with Windows Embedded Compact OS. Those early rugged mobile devices became widely deployed in the early 2000’s and even gave rise to a healthy secondary market for refurbished mobile devices. The lifecycle for the Windows Embedded OS was a short one though, and Microsoft gave fair warning that support would be ending. At this time, in 2020, many companies that deployed mobile devices running Windows Embedded/Handheld OS have transitioned to another OS (typically Android), yet many organizations are still in the process of making that migration. If you’re one of those organizations planning your new Android-based infrastructure, and you’re exploring the best way to cost justify the investment, here’s some food for thought.

In selecting a migration path from Windows Embedded OS, moving to Apple iOS is an option, but most distribution center professionals will quickly tell you that their top choice is an Android-based infrastructure. They are in good company with an estimated 85%+ of smartphones and over 40% of rugged devices today running the Android operating system as well as the availability of special use-case versions of Android OS such as Android Things for smart devices and IoT, Android TV and Android for Cars.

The open source nature of Android and the relatively larger ecosystem of tools and applications available has translated into greater affordability for Android mobile devices, including Android rugged devices typically used in the warehouse.

Security is now a top reason to select Android OS as the infrastructure of choice. Although many mobile devices operate within the firewall, historic experience with vulnerabilities such as Spectre and Meltdown underscore the importance of running operating systems that are current, supported and secure. The Android OS includes support for developers to ensure application security such as an App Sandbox and App Signing as well as enhanced data protection with encryption. Device security is also enhanced with advanced authentication and the option for biometrics.

Manageability is another aspect that Android OS addresses successfully with multiple options that deliver a more flexible and robust platform for managing devices and corporate data.

Performance for Green Screen and GUI

Overall performance is enhanced and if you’re using a green-screen Telnet application then you have the option to run that on Android or transition to a more graphical interface for the application.

It’s easy to see why Android is the operating system of choice for rugged handheld device providers. In addition to the items above, data capture can be enhanced with fast and accurate barcode scanning on the device. Power management is also better, delivering longer active use, less time required to charge and longer battery life. Although many DC’s prefer rugged handhelds, you might also choose to use consumer-grade devices running Android. You have the flexibility to select the device that meets your performance and price requirements.

A curious phenomenon started to occur when people began asking about the AccuSpeechMobile technology. Often the inquiry was related to improving some form of picking in the warehouse, case picking or single item picking, or a variety of other picking methods related to order fulfilment for the business. As we discussed our solution and the benefits, we started with the picking workflow and then quickly moved to other workflows that could also be voice enabled, on the same mobile device. We developed an ROI calculator with information from our customers based on the productivity enhancements they saw after deploying automated workflows that were voice enabled. The short ROI timeframes to add voice automated workflows and deploy on new Android mobile devices was a magic combination needed to bring new mobile devices into the warehouse.

What Is Voice Automated Workflow?

Simply put, adding RPA or Robotic Process Automation with voice input/output, optimizes your existing processes. Workflow automation with voice is added as an abstraction layer to your existing technology environment. We deploy the voice automated workflow entirely on the mobile device. We don’t touch the WMS or other backend system. You receive the benefits of improved workflows, hands-free, eyes-free work for your team, greater accuracy and workforce productivity and onboarding improvements. Rather than simply moving to new devices, our customers can show how the combined investment in voiced workflows with newer Android devices, will return a solid ROI in a very short timeframe.

How to Cost Justify the Migration to Android Mobile Devices

The synergy of Android mobile devices and voice automated workflows is a winning combination and often a surprise to people who are not yet familiar with voice automated workflows. If you want to move older mobile devices running Windows Embedded to newer Android mobile devices, we think you’re making a great choice. The security, device selection, management and application ecosystem are very strong. Adding voice to your existing operational processes might just be the best way to realize additional productivity and transition to new Android devices, on time and within budget.