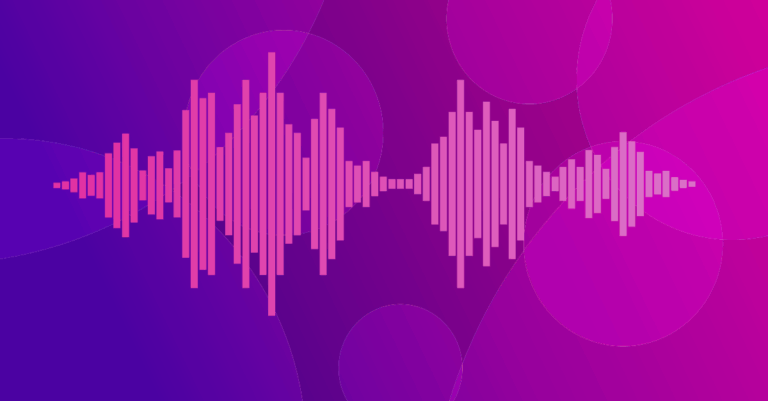 Android and Bluetooth Microphones are the Killer Combo in the Warehouse

There is an impending wave of change in the mobile warehouse technology market that Distribution Center professionals are aware of – Android will be replacing Windows as the operating system of choice for the new barcode scanning devices delivered by Zebra and Honeywell.

DC Velocity magazine did some extensive surveying of its readership and found what a fast-moving evolution this has become (A fresh read on mobile computing in the warehouse). They also revealed the top benefits their respondents were expecting and capabilities that were most important to them and how they expect these changes to impact their workflow processes and their organizations. Sixty percent of the respondents currently use mobile devices running the Microsoft OS, yet 56% said that in the next three years they expect the mobile operating system in their warehouse to be Android. The article also uncovered that 40% of the survey respondents have already begun to make the change to Android.

While there will be support for Windows in the short term, the long-term play for mobile handheld devices in the warehouse is to migrate to Android to keep pace with the current offerings of the leading hardware vendors. It might sound like an onerous task, and for some, it will be; but there are some significant technical advantages to strategically and tactically planning for this migration now, as the inevitability of hardware providers moving their new products to Android is a “fait accompli”.

Android’s fast-growing mobile software development ecosystem and its support network will allow organizations to utilize the VAR channel in ways not exploited in the past. With the deep and wide expertise of Android mobile application development, companies can move to the new operating system with better, more targeted warehouse applications. This can provide a sustaining and agile development for the ever-changing requirements, product offerings and hardware evolution. By finding the right partners organizations can really put themselves in the driver’s seat when it comes to both tactical and strategic initiatives for years to come. It also can provide a strategy that allows the customers to be in control of their own development and allows for unique customizations for internal business processes.

Costs will continue to drop on new handheld hardware since Android is an open source OS, another reason for the burgeoning number of developers. The number and diversity of hardware devices will only increase, allowing for customers to really analyze which devices actually work best not only in their organizations, but also in varying warehouse departments. There will be such an evolution that while one device may be more effective for picking, another may well be more suited for receiving and shipping. This can only help with productivity and process improvement. Honeywell has announced that not only will all their future hardware devices be Android, they have gone a step further by saying there will be only one image for ALL their devices. This supports the strategic and tactical advantage of combined software development and hardware usage. It also supports companies doing internal development and having it scale across their enterprise, providing even more control with respect to deployment strategies and capital investment.

All that said, one of the biggest benefits for moving to Android is for the integration of smart, device-based voice implementation for any warehouse application by simply using standard off the shelf Bluetooth headset hardware. Since these new mobile Android-based devices support Hands Free Protocol 1.6, and they are Bluetooth 4.0, (the minimum for wide band audio support) the availability of wireless headsets for voice enabled applications becomes an instant benefit. By voice enabling existing, optimized processes and using a Bluetooth headset, users are faster, more productive, less prone to errors and work more safely. By having both hands free and untethered, Android device users with voice can instantly become more powerful and valuable assets to every company.

The DC Velocity survey also revealed that the top two capabilities that were most important to the survey respondents were (1) scanning accuracy and (2) data capture speed. Ensuring that the warehouse mobile applications are voice enabled adds a powerful technology to realize these benefits, especially when using Android hardware that can support hands free, Bluetooth headsets. This capability is available on all models of hardware as well. Wearable scanners, holstered, tablets and even mobile phones.